Tripling with Siblings - A Road trip to Puducherry, India

To the outside world, we all grow old. But not to brothers and sisters. We know each other as we always were. We know each other's hearts. We share private family jokes. We remember family feuds and secrets, family griefs and joys. Your siblings are the only people in the world who know what it's like to have been brought up the way you were.

So it was late April and my Sister was already upset with me for not visiting Chennai earlier until scorching heat of April to confirm my plan. Alas we made it and I was quite excited about road trip to Puducherry. I think if there was some kind of record being held for having glitches in beginning of every trip I will be the one to win it. So start of all successful trips, start with chaos this time was no different - me and my brother ended up taking different flights from same location because of his absentmindedness when I discussed the plan and we had to bear some flight change charges.

Nonetheless the trip was worth it, it has been a while we three got together for a trip specially after my sister’s wedding. Chennai for most of the North Indians have a repelling effect it was same for me earlier until my Sister sang about all the amazing things of this place, I was quite intrigued to find out myself. As soon as I boarded these young couple came to pick me up in there new Ciaz, it startled me (I mean the car).

We had continuous gossip sessions and I was overwhelmed to see my Sister’s creations, the house was decorated like an art gallery and personally I believe she should charge a visitor entry. 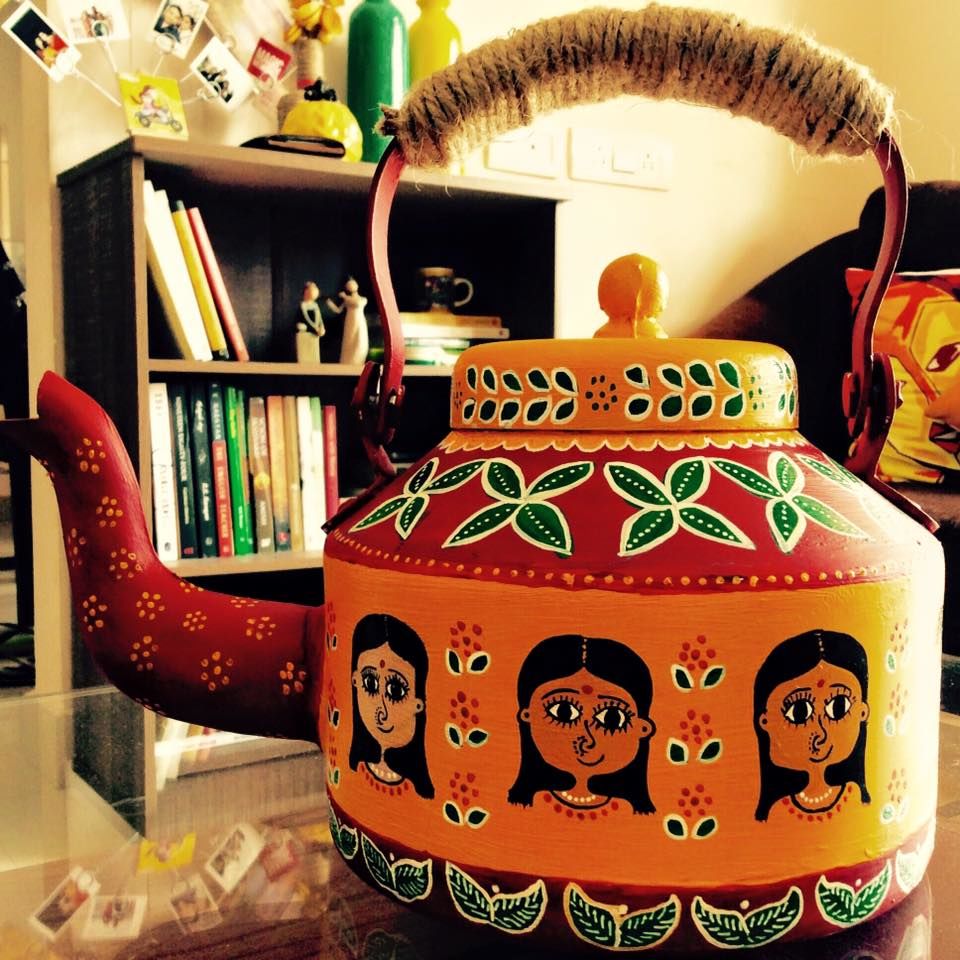 Next day our younger and good for nothing brother (as is always said for the youngest sibling) joined us and we started early morning to Pondicherry needless to say we had so many arguments, leg pulling and gang up session. So everyone was ragged in round, Kanav who used to have quite a shock earlier is now at ease with our crazy behaviours as we fight and blame each other all the time but won’t let anyone else point out or blame one of us. :P

We visited MGM beach and Dakshin Chitra which is set up to showcase Dravid rural lifestyle and culture and takes one in to the medieval period of south, I could remember all my history lessons, legendary Dynasties of Pallava, Chola etc. 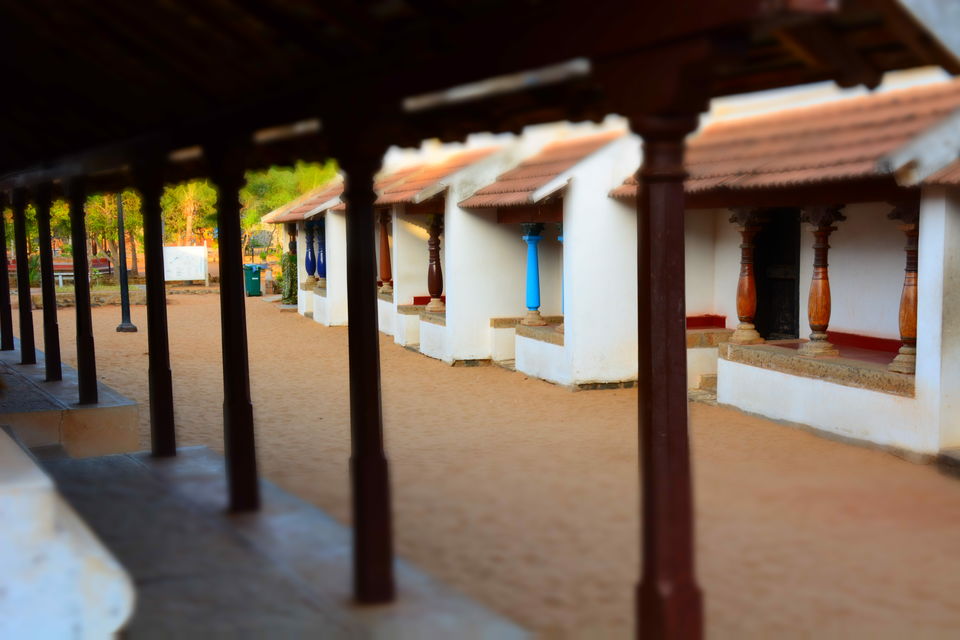 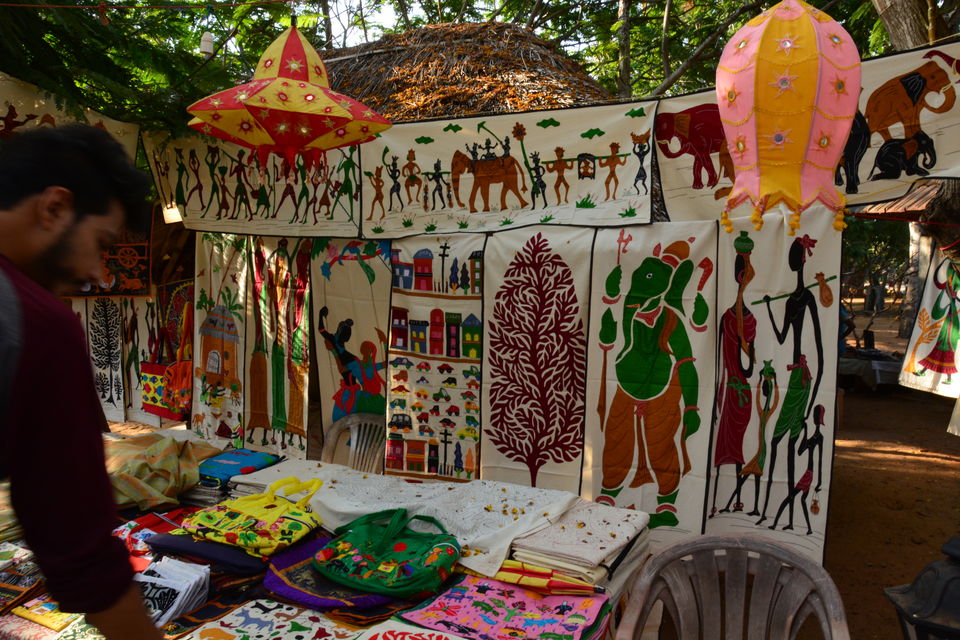 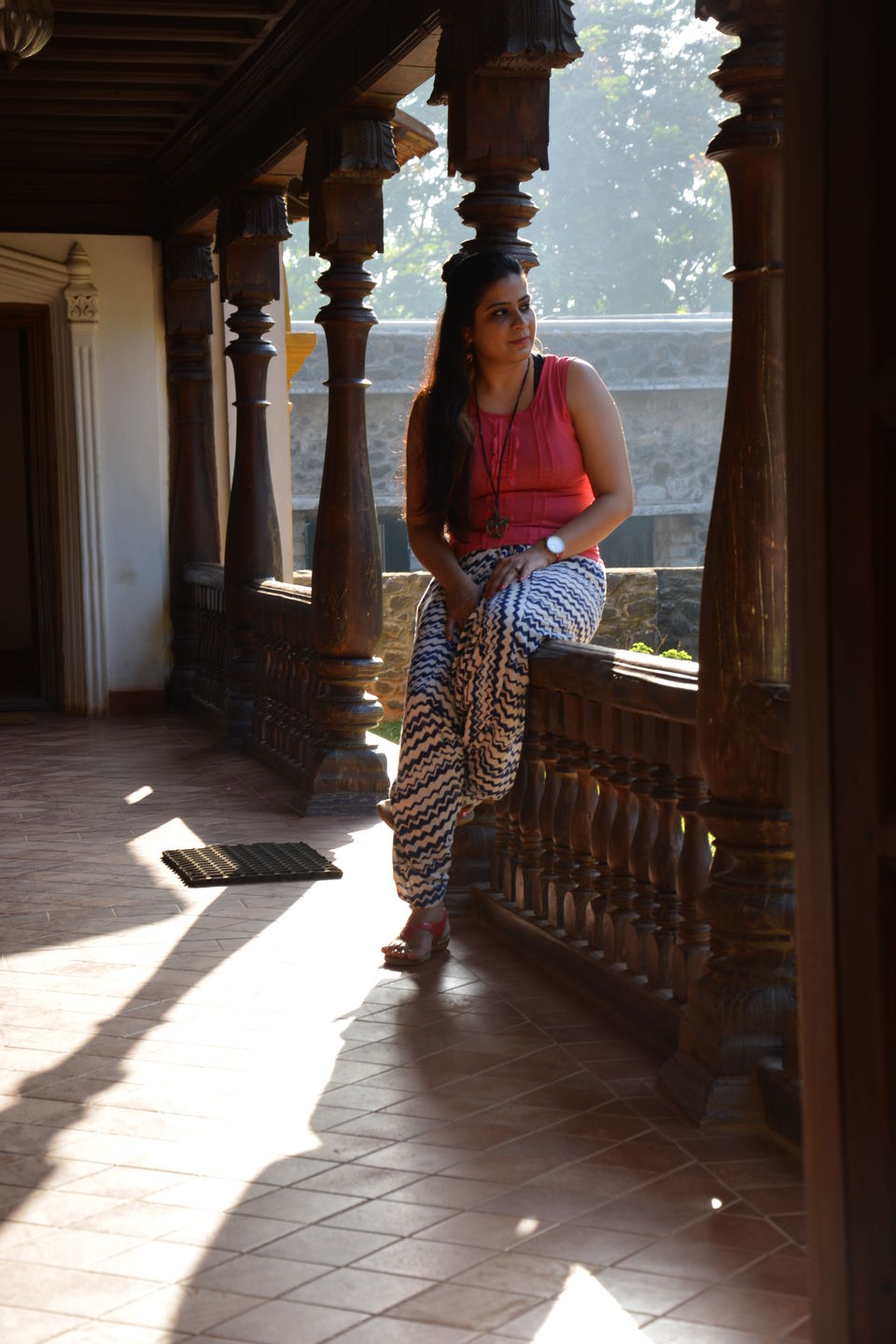 Next day drive from Chennai to Mahabalipuram was spectacular and the roadside with sparse coastal population is truly attractive. It was hot but still breathtaking as soon as we got out of our car in Mahabalipuram reality check happened with the weather, it was hot enough to melt someone.

Our travel spree was not out though, we walked along the temple and as soon as I entered, I was mesmerized to see this amazing ancient architecture piece of art, which is said to be much expansive earlier but most of the area is lost due to Tsunami. It is a photographer’s paradise and the interiors are quite stirring. They have depth, aesthetically carved in each creation highlighting the superior skills of the craftsmanship of that time. 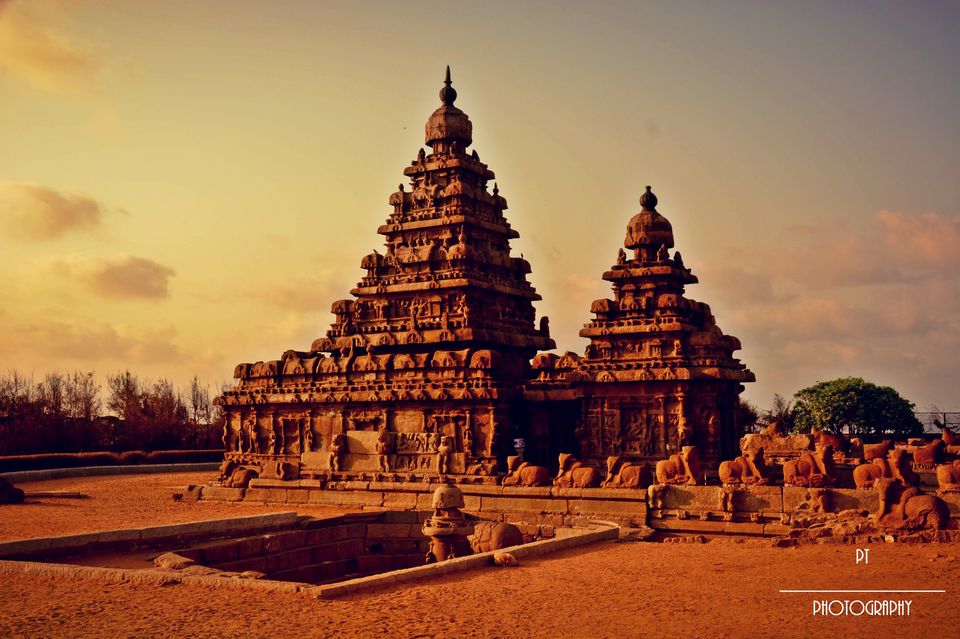 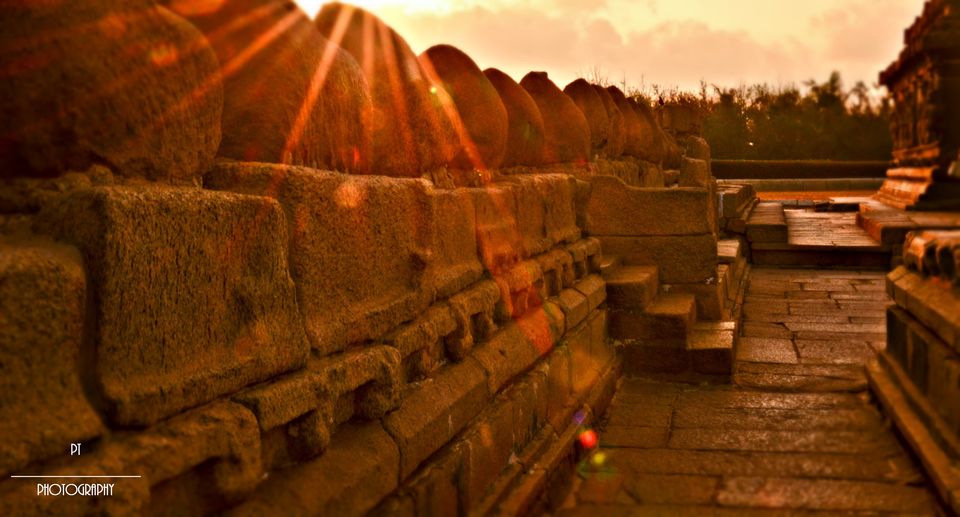 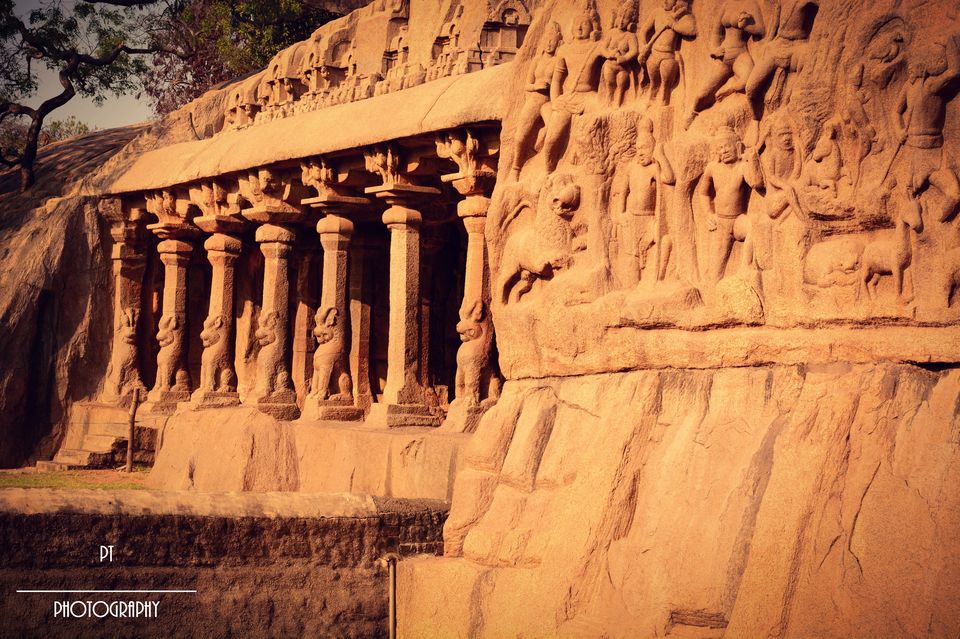 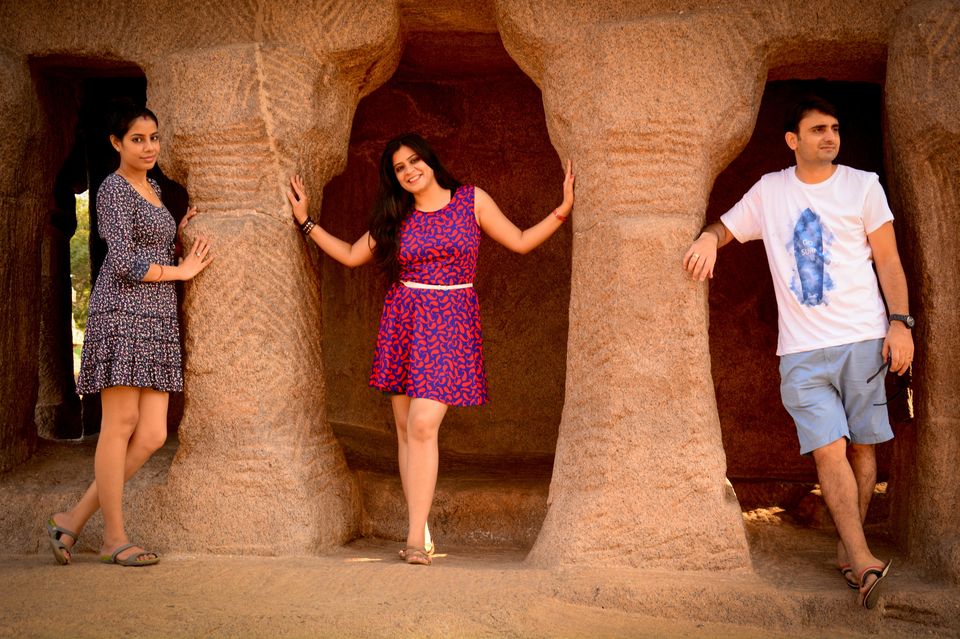 We spent some quality time and left for Pondicherry to avoid the burning sun exposure. My sister was constantly telling us about one series in TVF which is based on 3 siblings each of different types and the similarities between our characters at that time as I haven’t watched so could not visualize what she was implying now I have a fair idea :P.

We booked a 2 bed homestay in Pondicherry and it was in front of the beach, the best site you can ask for and notably it wasn’t crowded like normal beaches it made us feel more like a private beach.

As soon as we entered both the males went out, running to the beach while me and my sister grabbed the bed for some more gossip :P. Sisters can never run out of it I am pretty sure.

In the evening we left for Aurbindo Ashram and the French colony. This was, what I have seen in pictures of Pondicherry and I was happy to be finally there actually.

After many photoshoot sessions, we went to the silent Aurbindo Ashram, it’s not allowed to chat or make any kind of noise in the Ashram and it was a tough task for me, as I had to suppress all my expression about the flower arrangement, interiors, and the ambiance. This place makes you feel you are in some medieval European era. Architecture, food, streets and the people all, makes you feel good and adds to your holiday mood. 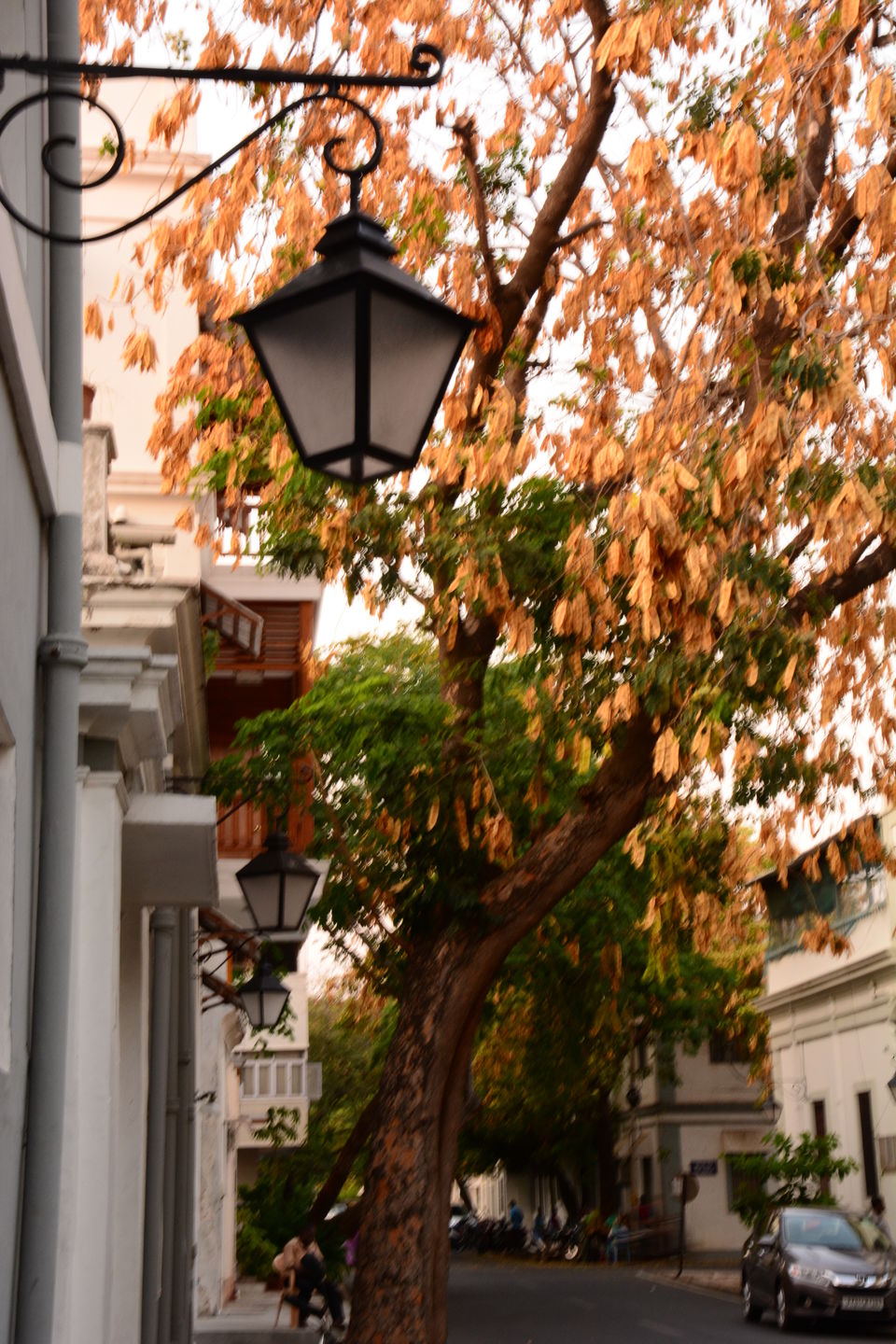 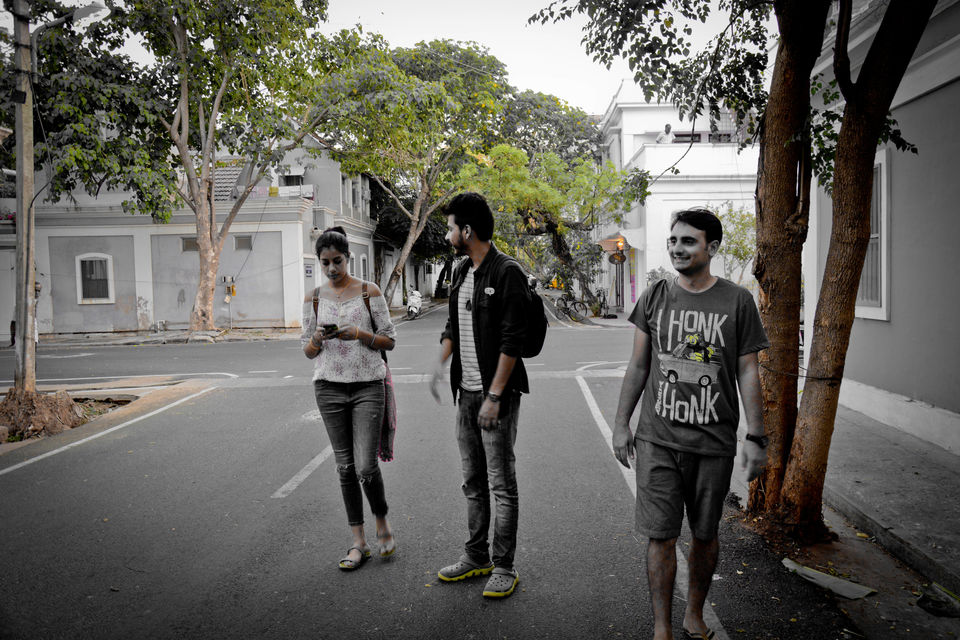 We had great dinner in Dilliwalla 6 (A Dilliwala can’t resist when they see anything related to them). 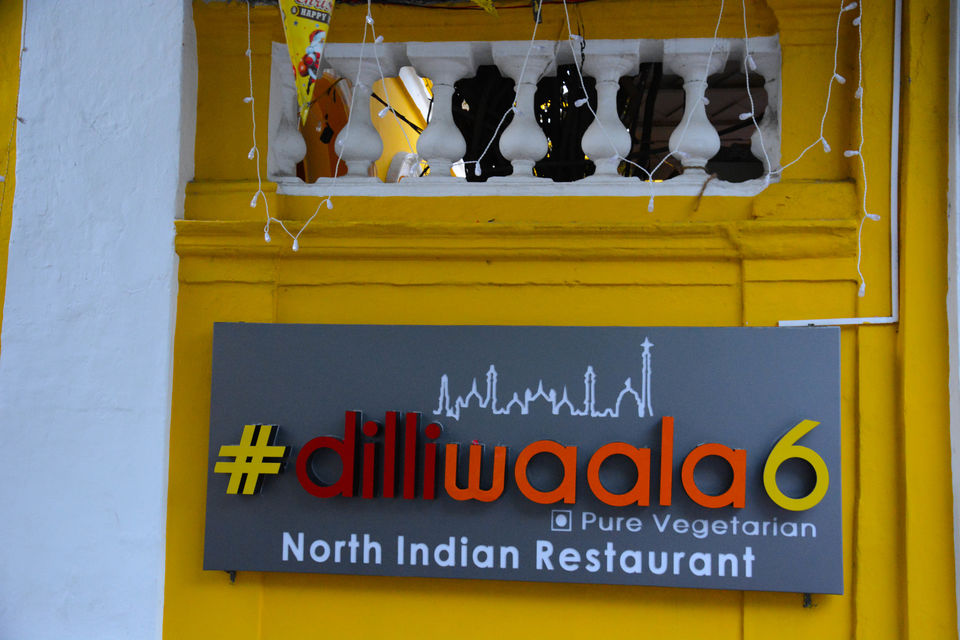 Later in night, we explored a street market with local foods and crafts.

Last day of our trip, instead of wandering around, we decided to enjoy our home stay, there was a very welcoming terrace with the beach view which was fully utilized with breakfast, music and photoshoots.

As always I was delegating tasks to my sister she was delegating to my brother and we end up quarrelling and then assigning turns to each one. As no one wanted to go downstairs to pick the breakfast repeatedly, Kanav had learnt his lesson so he was amongst us delegating duties after he has completed his round, it was amusing and I think the best part of the trip . 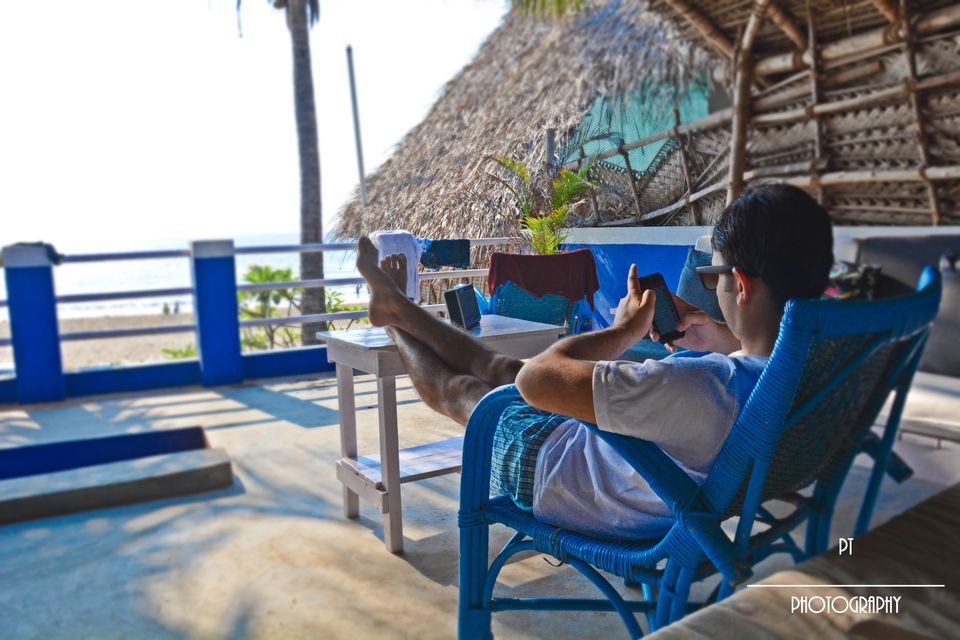 The post trip realization was, once in a while, a family trip with your siblings is needed. Almost mandatory! to jump back to your childhood, to complain, blame, tease about all the memories. 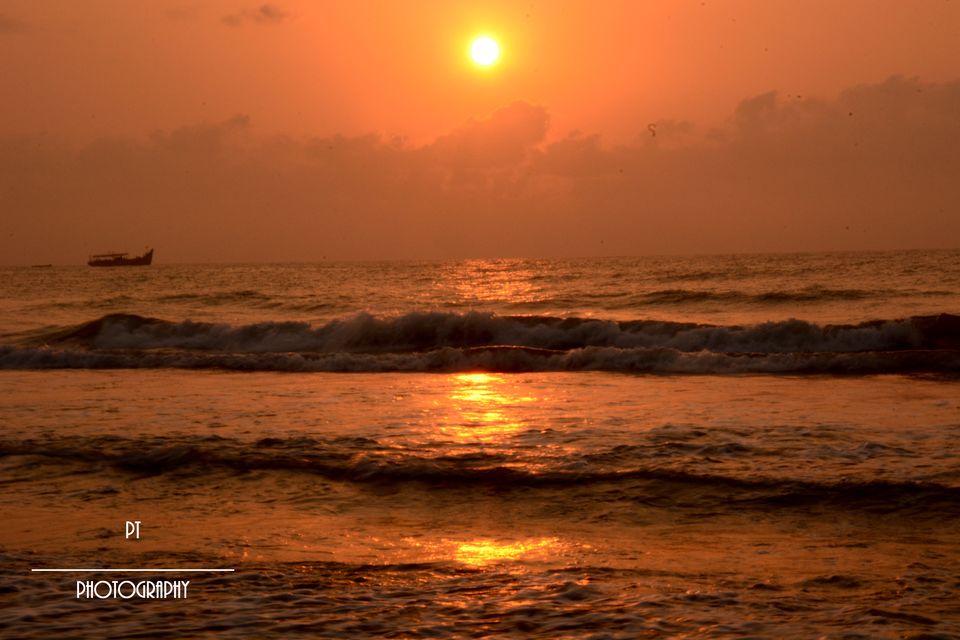 When we are together it’s like we have travelled back in time, we are not the usual grownups anymore we become the same 3 broods fighting over petty things like remote, car speed, using each other’s clothes, hiding each other’s stuff, sharing beds, and pulling blankets.

This is highly recommended for good mental health and you can always release your stress and frustration on your younger siblings without feeling guilty and depressed.

Being the eldest, I personally love bullying ;).

Explore the best of Tasmania in 5 days

Celebrate Valentine's with your partner at these Unique and Romantic stays around Sydney :)

Wattamolla, NSW - A must do day trip around Sydney, NSW, Australia